Vibrating watch for the visually impaired

Vibrating watch for the visually impaired 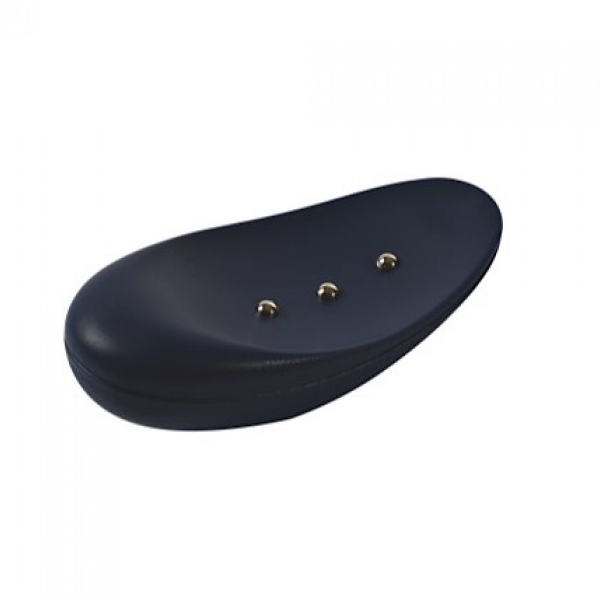 The “Meteor” quartz timepiece was developed for visually impaired people with the help of visually impaired people. Its beauty lies in its elegant shape and pleasant feel, appealing to visually impaired and sighted people alike. Its original appearance of a crescent moon with a rounded bottom will make more than one of your friends curious or even envious. With its three buttons, the Meteor gives the time very simply by discrete vibrations. It also has many other qualities. Of course, it’s a precize quartz watch. It’s sturdy and waterproof. Time setting is child's play which only appeal to the sense of touch. The batteries are powerful enough to make it vibrate more than five years.

Ask question about this product